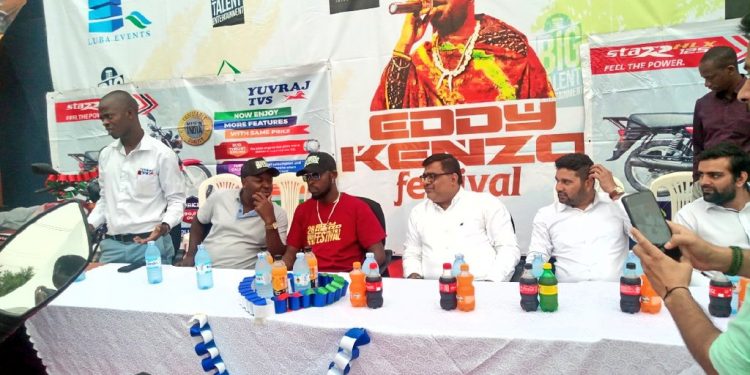 Eddy Kenzo Festival Promoter, Moses Lubuulwa has expressed his disappointment due to the suspension of public gatherings by President Museveni due to Coranavirus scare. Lubuulwa of Luba Events says the decision to suspend concerts was rushed.

Eddy Kenzo Festival was slated for March 28 at Kololo Airstrip and Lubuulwa says they had contacted the Ministry of Health and promised to fulfil all the set precautions.

“We had planned for over six ambulances, 30 toilets, hand sanitizers and agreed that all musicians from abroad would not come,” Lubuulwa says.

Lubuulwa further says unlike schools and churches that lose nothing when closed, concert organisers are hugely affected.

“We have invested over half a billion shillings in it. My thought about the measures was that people are given two weeks to finalise their activities,” he says.

Though Uganda has not recorded any Coronavirus infection, government yesterday could not take any more risks as it decided to take precaution.

For all primary schools, secondary schools, and universities will close for a period of 32 days starting this Friday, March 20 2020, at midday, but some schools have already sent the students home.

Ugandans generally react positively to the President’s speech on Coronavirus, but with memes of course