Police refute claims that people in the circulating videos are COVID-19 victims, say one was drunk while others were drugged with chloroform 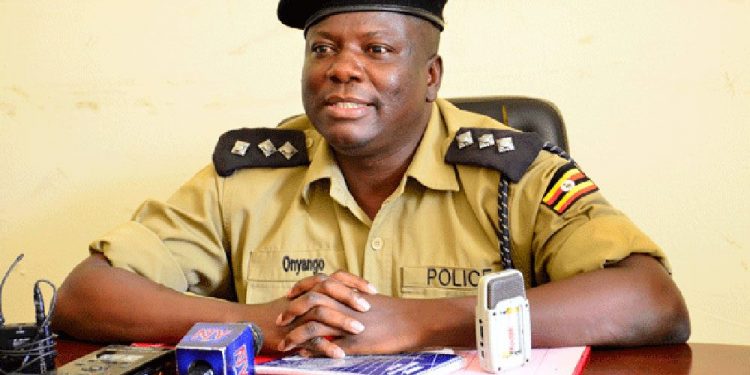 Earlier today, two videos from different scenes have been circulating on social media alleging that these are victims of COVID19.

One video shows two men lying on the road and another indicates that people fell from a building. Police say they are not victims of Coronavirus.

In a statement, Police reveal that the first video was an incident that happened at Blue Room in Central Kampala, where one person was drunk, lost consciousness and fell down. The other person was walking and he accidentally knocked a pole and lost consciousness. Police was informed and responded, took the victims to Mulago Hospital, where they are recovering.

The second video is an incident that happened at 2K Restaurant Bukasa, last night. It is alleged that a group of brokers, after selling a property, went to the Restaurant. They ordered for the eats but others developed criminal minds and laced the colleagues’ food with unknown substance, likely to be chloroform. After eating they lost consciousness.

“Workers of the Restaurant informed Police, who timely responded and took the victims to hospital,” say Police.

Police say they have carried out preliminary investigations where two suspects were arrested and Shs14 million recovered. The suspects are: Ssengendo Hussein and Mubiru Ahmed. The two are currently detained at Old Kampala Police Station. The victims that were taken to Mulago Hospital are: Ntambi Adat and Abudurahim Kalema.

During this coronavirus pandemic, the general public is advised from sharing wrong and misleading information about the virus which causes unnecessary panic.

VIDEO: Ugandans stranded in Dubai as UAE suspends and sends home all non-nationals amid Coronavirus outbreak 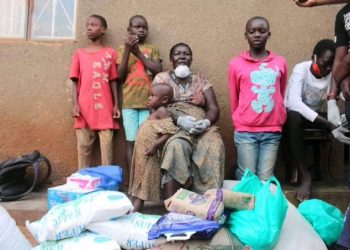