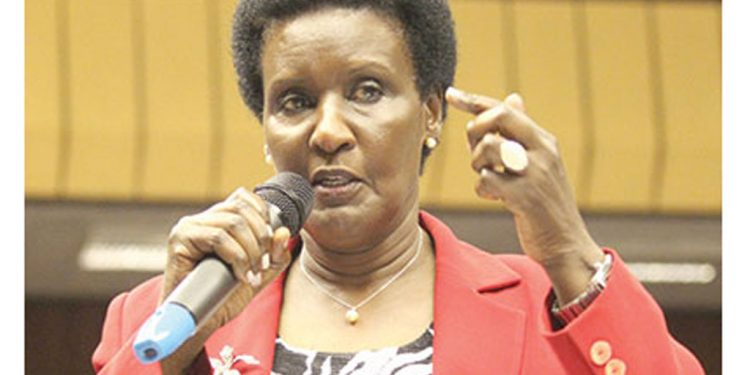 As President Museveni gave a directive suspending all public transport yesterday, he also suspended the sale of clothes, phones, necklaces, sandals and shoes in the markets, saying that markets should only be left for food items.

Today, Police and other sister security units including the Local Defense Unit (LDU) deployed heavily mostly downtown Kampala to implement the President’s directives. Street vendors, hawkers, people in arcades and those that have been using boda bodas have been told to close, some arrested, and their items confiscated.

This has raised public outcry on social media, prompting the Minister of Trade, Industry and Cooperatives Amelia Kyambadde to issue a statement clarifying on the President’s directive that has been misinterpreted.

“There has been a misinterpretation of President Museveni’s directive. I have been told that restaurants, arcades, salons, shops and supermarkets are being closed. That is wrong. They should continue to operate as long as they are not in food markets,” Amelia said while addressing the media at the Uganda Media Center today.

The President’s directive to leave the markets only for food items was aimed at decongesting the markets to prevent the spreading of coronavirus, as it is known to spread faster in crowds. 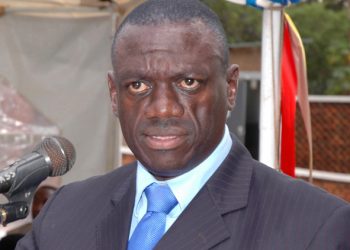