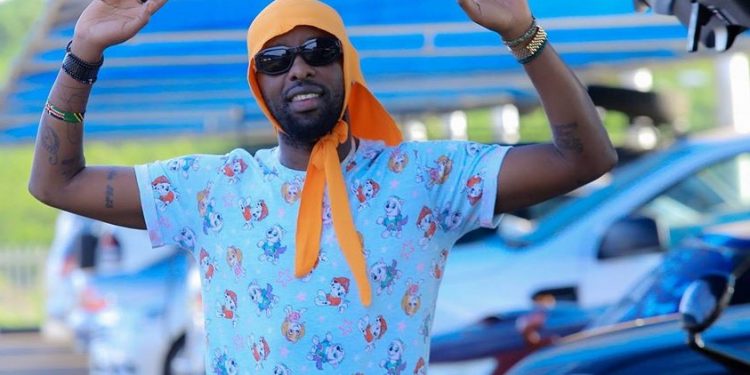 On March 22, 2020, President Museveni banned all flights to and from Uganda, and closed off all border entry points to safeguard the country from importing coronavirus from other countries.

This meant that Ugandans who had travelled to other countries had to put their return plans on hold until it is deemed safe to resume international travel, and one of those that were locked out is musician Eddy Kenzo.

By the time travel was suspended, the Tweyagale star had travelled to Ivory Coast for a host of concerts, and he has been there for close to a month now.

Eddy Kenzo has over time been voicing his dissatisfaction with the whole decision but his social media relatives have repeatedly told him to bear with the situation, after all “ensi temwemamazamu.”

In the same vein, Ugandans have called him out several times to help those that have been severely affected by the President’s directives that have left some jobless and others starving, but the Sitya loss singer has come out to defend his position, saying that he is having it worse in Ivory Coast.

“You are wondering why I haven’t helped the needy but where should I start from when I also need help? I invested all my money in the festival and God willed it (not to happen). What makes matters worse is you locked me outside now what should I do?” Kenzo lamented on his Twitter page.”