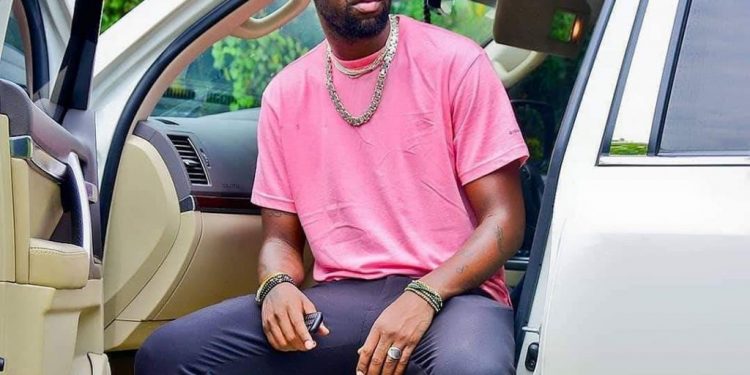 Edirisa Musuza alias Eddy Kenzo is amongst the thousands of Ugandans that were locked out of the country after President Museveni suspended all passenger flights and closed off all border entry points in a bid to combat COVID-19 pandemic.

Through his official social media platforms, Kenzo has since been crying out to government requesting to return home. Kenzo has continuously revealed that he faces a tough time in Ivory Coast where he was trapped as he experiences a high cost of living yet back home he has huge pending debts worth almost Shs1 billion.

Yesterday when President Museveni announced extension of the lockdown for 21 more days, Kenzo was once again amongst the thousands of Ugandans to fear for their survival for the added three weeks.

Kenzo took to his social media pages to cry out saying, “I was watching the President adding 21 more days of which he is right because it helps the country but I am not going to die here. Who can send me (money via) Western Union give him my car? Otherwise I am not okay. There are about 700 confirmed cases here.”

According to our sources, the Land Cruiser V8 2018 model that the singer acquired in December last year is the vehicle set to be exchanged. The vehicle is worth more than Shs300 million.