Bobi Wine: I have not yet received the Shs20m but if I do, I’ll immediately order my bank to return it 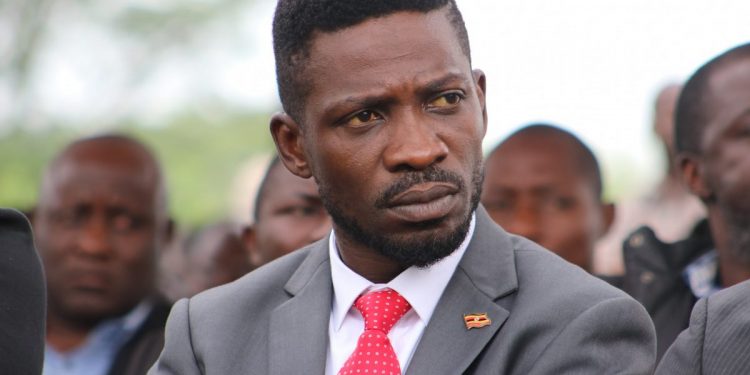 Yesterday, Parliament passed the Shs304 billion Supplementary Budget to support the government in the fight against COVID-19. The budget that was presented by the Minister of Finance Matia Kasaija has been in Parliament for only a few months and it was passed with little debate, as it was deemed essential to be passed as soon as possible.

In the budget, Members of Parliament decided to allocate Shs10 billion for themselves where each will receive Shs20 million. The MPs claim that this will help them fight the virus in their constituencies by sensitising people among other activities.

The move by these MPs to give themselves this money at a time when the country is looking for financing East West and Centre to fight COVID-19 has angered Ugandans who have labelled them ‘greedy’, and this includes Kyadondo East legislator Robert Kyagulanyi alias Bobi Wine.

“Ugandans are therefore justified to be very angry at this selfish action by their ‘representatives’. Our view, however, is that Ugandans should be angrier at the manner by which they are governed – the Shs20 million is a symptom of a bigger crisis which we are fighting to resolve,” Bobi Wine said, adding that,

“The allocation of this money is not only shameful. It is insensitive to the plight of millions of Ugandans who are facing untold challenges ranging from hunger, sickness and even death.”

Bobi Wine has said that he has not yet received this money in his account but if he does, he will return it so that it can be put to better use.

“Let me clarify that I have not received this money. Should it be deposited on my account, I will immediately order my bank to return it to the Consolidated Fund and demand that it is put to its proper purpose,” he promised.

As Bobi Wine plans to return the money once received, Kampala Central MP Muhammad Nsereko already said he will not return it.

OPINION: Our ‘legislooters’ chose the worst time to give themselves Shs10b and Ugandans are mad

OPINION: Our ‘legislooters’ chose the worst time to give themselves Shs10b and Ugandans are mad