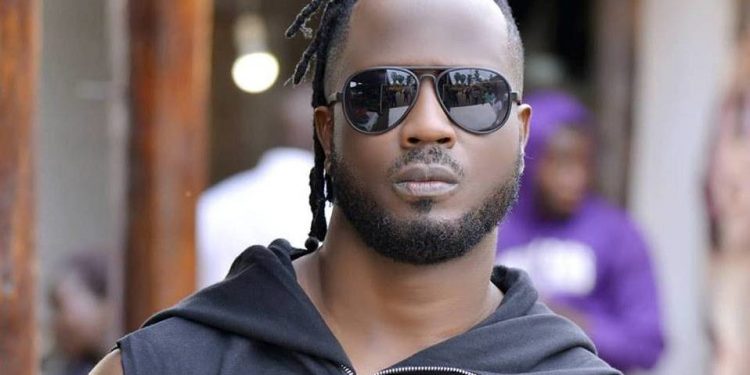 Following the passing of the Shs304 billion supplementary budget where Parliament went ahead to allocate themselves Shs10 billion, the decision has received backlash from members of the public who have blamed the August House of caring about themselves.

Different notable figures have weighed in on the issue and latest is ruling party fanatic singer Bebe Cool. In his long Facebook post, Bebe Cool revealed how he is so disgusted by Members of Parliament on the decision to accept Shs20 million each.
“You completely disregarded the feelings of the Ugandans who for sure are suffering in this period,” Bebe Cool said.

Bebe Cool said MPs would have allocated themselves for a good cause like buying food to people in their respective constituencies.

“You each would have bought approximately 450 bags of posho and 450 bags of beans,” he said.

Sad of all, Bebe Cool said since MPs receive a huge monthly salary, in this situation they should be discussing taking a pay cut.
“You already each earn a minimum of Shs25m per month, of which none of you has put a motion in Parliament to cut it to half during these hard months to support government financially,” he said.

He added, “These are the times when you should side with all your people and not your pockets.”

Bebe thinks the decision must be intended to fight President Museveni and discrediting his efforts in the fight against COVID-19.

In these offices, many are pretending to be NRM but are inside to tarnish and destroy the party and the President since the bush is not an option anymore,” Bebe said.

Kadaga stops MPs from commenting about the Shs10n, “You don’t know about it. It is not your business; just go on with your lives”