Gov’t says it is not Bobi Wine’s responsibility to airlift stranded Ugandans, “This is a foreign policy issue that you do not just wake up and do” 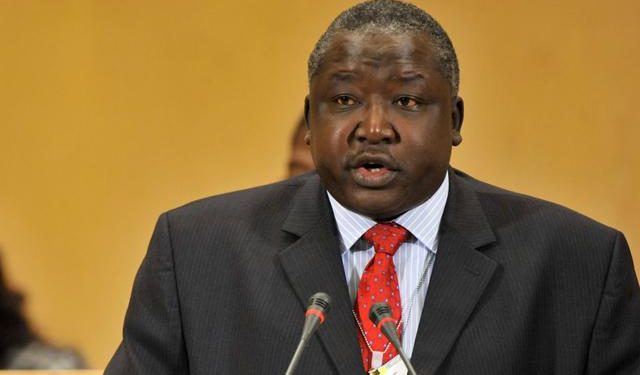 On Wednesday April 15 last week, Presidential hopeful Hon Robert Kyagulanyi wrote a letter to the Prime Minister of Uganda Rukahana Rugunda revealing how he had partnered with an American media owner and businessman Neil Nelson and made arrangements to airlift 285 Ugandans and other black Africans that are stranded in different parts of China.

Bobi Wine requested government to allow Ugandans who are facing discrimination in China to be repatriated back home. According to The Observer, government has turned down Bobi Wine’s plans.

The Observer reports that Minister of State for Foreign Affairs, Henry Okello Oryem said that government has lawful structures that are currently handling the matter.

The Minister said constitutionally, the responsibility of protecting Ugandans abroad is given to the President.

He added that government is currently registering Ugandans abroad; in America, the United Kingdom and other parts of the world.

I am trying to reach out to Speaker Kadaga to see if the Shs20m can be increased to Shs100m, I am ready to be demonised for this money – MP Ssemujju Nganda