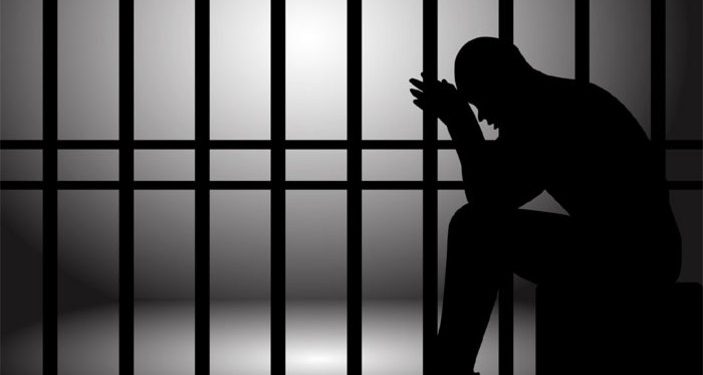 Mityana deputy CID officer, Eric John Wabwire, has been charged with theft of Shs3m from a dead man. He allegedly stole the money from the body of one Yasin Mugisha.

Wamala Regional Police Commander Mr Bob Kagalura, told Daily Monitor that Wabwire who was in company of the Scene Of Crime Officers in August 2019 picked the money from the deceased at the scene of crime.

He adamantly refused to count it in the view of the public and told the onlookers that the money was to be exhibited. Unfortunately the money was never exhibited, neither was the murder case properly investigated.

The effort by the widow to claim the money from the Police Station was futile until a formal complaint was brought to the attention of the newly deployed Regional CID officer Madam Tesiima.

Swangz Avenue, House of Djs to stage virtual concert in support of fight against COVID-19

Swangz Avenue, House of Djs to stage virtual concert in support of fight against COVID-19