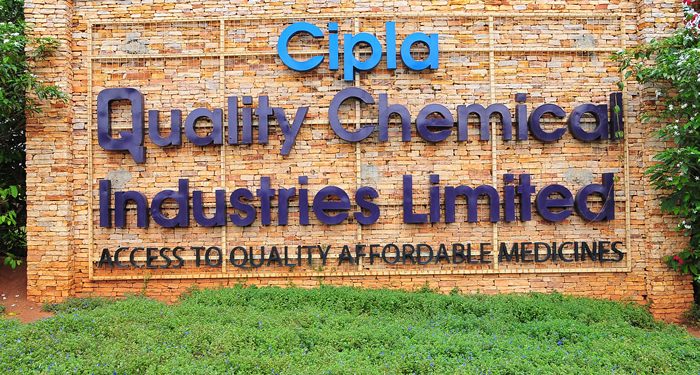 Quality Chemicals Limited, Cipla, the biggest pharmaceutical company in Uganda and one of the biggest in East Africa has been approved by the South African Health Products Regulatory Authority (SAHPRA) to start exporting Antiretroviral drugs (ARVs) used in the treatment of HIV/AIDS to South Africa.

This makes Quality Chemicals the first East African pharmaceutical company to get this kind of approval, which is expected to span a period of 12 months.

Nevin Bradford, the company’s Chief Executive Secretary Officer, said in a statement that this approval “not only bestows a vote of confidence in the company but also in Uganda’s pharmaceutical industry as a whole,” adding that “For the first time, a manufacturer from East Africa has received approval to supply ARVs to South Africa.”

According to The Observer, Bradford also revealed that Quality Chemicals recently dispatched 300,000 packs of ARVs, a combination of Tenofovir, Emtricitabine Efavirenz to South Africa, as part of its “Africa for Africa” ambition.

South Africa is Quality Chemical’s newest client being added to a host of other countries like our neighbours Kenya and Tanzania; Ethiopia, Malawi, Zimbabwe, Angola, Zambia, and Botswana where the company exports ARVs.

It should be noted that the country was also tasked by the Ministry of Health to manufacture Hydroxychloroquine, the drug that is seen by medical experts as the potential cure for COVID-19, pending approval by the World Health Organisation.

Mother sets self on fire after husband accused her of cheating

Mother sets self on fire after husband accused her of cheating