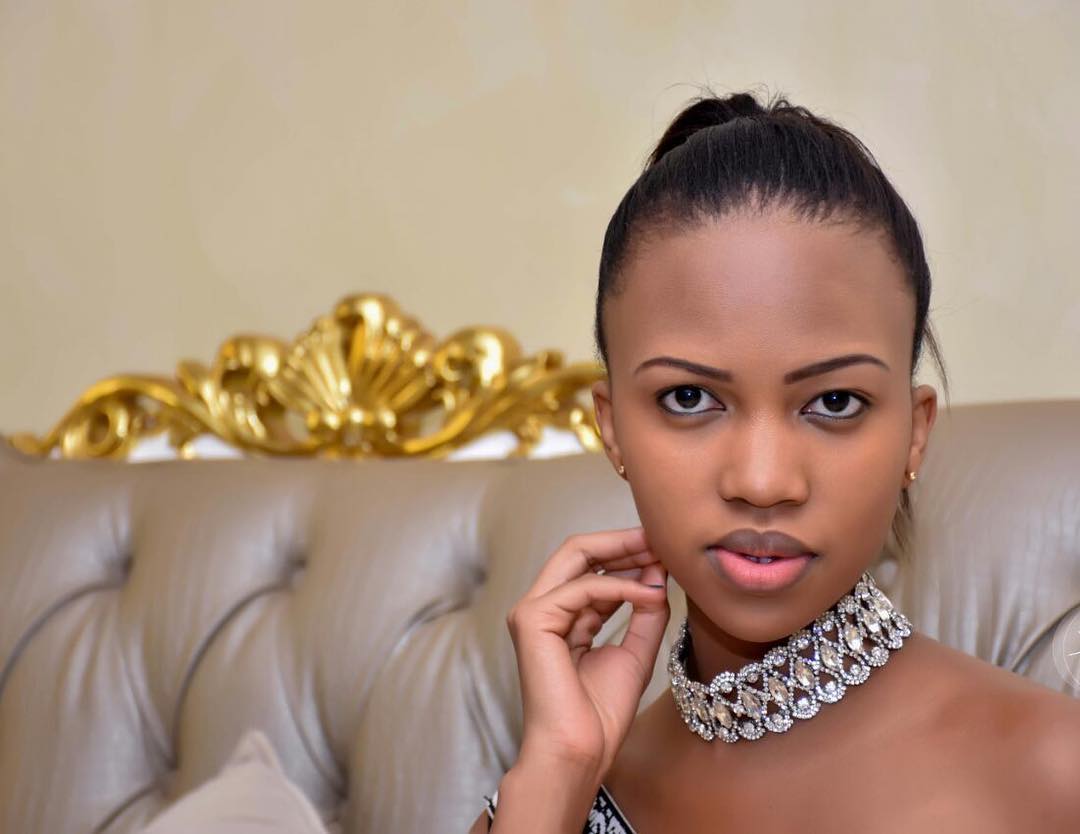 Sheilah Gashumba is one of the Ugandan socialites known for surviving on controversies; Gashumba yesterday from nowhere pulled a trigger against her former employers NTV Uganda.

Sheilah exposed NTV for paying her peanuts during her at NTV The Beat and Style Project shows. She earned Shs50,000 and Shs100,000 respectively every time she appeared on the shows.

As usual, Sheilah’s rants received mixed reactions from the public. In the many reactions that came in, Sheilah’s education level was too much in question.

However, Sheilah defended self that her talent and brand value do not necessarily require a degree or PHD. She displayed her contract with Movit that showed how she was paid over Shs17 million for an endorsement.

Earlier on, Sheilah’s father Frank Gashumba put Shs20 million to be won by anyone who has ever signed more contracts than her daughter.

Sheila also decided to double the bet and bragged, “I am adding another Shs20 million to my father’s bet to make it 40m. Come forward if you have had more endorsements than Sheilah Gashumba since you started your TV careerl in Uganda. Start arguing with facts! Tweets without facts are just background noise.” 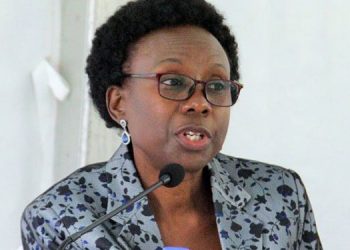