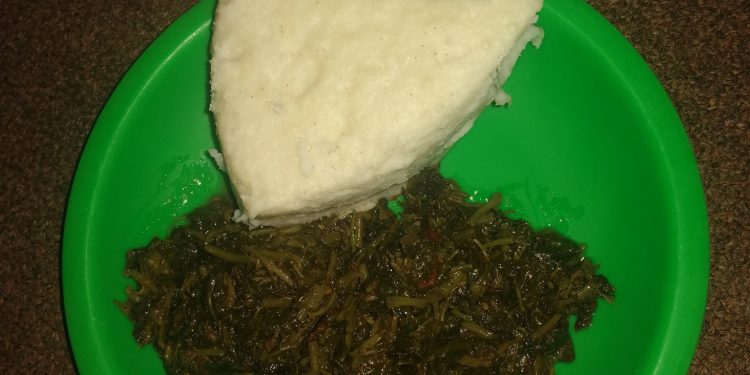 Apart from the chosen few, the COVID-19 times have hit everyone hard. The lockdown that has forced people to be confined in their homes with little to no government help has made people do things they would rather not do in normal times. But these are abnormal times so anything for survival will get a pass.

On March 31, a man begged Prisons Service boss Dr John Byabashaija to arrest him and take him to prison so he could have some of that free prison food until the lockdown is done, for he feared he was going to starve to death. We hope he is still breathing.

Another, a woman this time, pleaded to the President to allow private cars move for just one day so that she would be saved from a forced marriage to a man that visited her but unfortunately lockdown was announced before he could leave her house, and now she is stuck with him.

There are many stories. Some sad, some funny. This morning, we stumbled onto a woman on those Twitter streets who said that she ate her neighbour’s flower as the sauce to her posho, so she was asking for some ka money from Irene Ntale who was doing a giveaway to ease through these hard times.

We will not dwell much into the details whether she had a prior agreement with her neighbour before frying the flower, we are more concerned with her health as some of these flowers are quite poisonous.

Coronavirus should end as soon as possible before people start doing unthinkable things for survival, like eating each other, and no, not the kind of ‘eating each other’ you are thinking about.