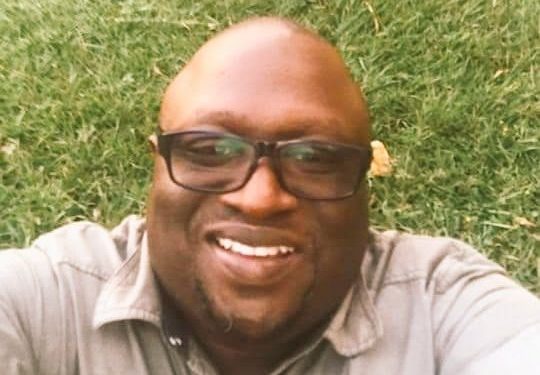 Internal Security Organisation (ISO) operative, Simon Peter Odong has been arrested by Uganda Security Services for trying to shoot at UPDF officers who were investigating alleged mismanagement and interference with the relief food distribution exercise by other ISO operatives.

Odongo heads the ICT department at ISO and was arrested alongside two others in connection with committing cybercrime.

ISO Director General Col. Frank Kaka Bagyenda was not immediately available for a comment while UPDF spokesperson Brig. Richard Karemire said that he could not comment on operations of other security agencies, reasoning that ISO was not under UPDF.

Intelligence sources said on Wednesday that Odong would too be investigated for authoring several fictitious reports targeting top city persons, who would at times be extorted.

Odongo came into the limelight in 2018 when he claimed to have tapped conversations of former Police chief Kale Kayihura and his protege Herbert Muhangi on how they allegedly plotted the killing of Andrew Felix Kaweesi.