After rehabilitation of the Old Taxi Park, will it still be the ‘Old Taxi Park’ or it will turn into the new taxi park? Here is what KCCA is planning 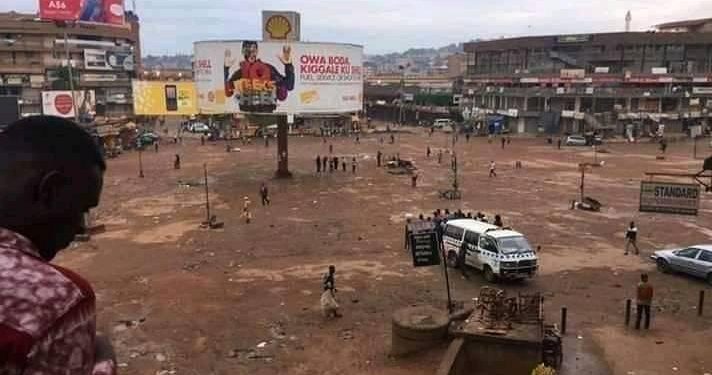 A long time ago before most of you were born, what is now called the Old Taxi Park was the only taxi park, and it was called just that: The Taxi Park. When the number of taxis in the city increased, another taxi park was constructed, becoming “The New Taxi Park”, making the first one the “Old Taxi Park”. You will thank us later for the history lesson.

Ever since the Old Taxi Park became “The Old Taxi Park”, it has always looked nothing but that: Old. This is about to change in a time not longer than four months, according to the Kampala Capital City Authority (KCCA).

Here is what the taxi park is going to have:

KCCA says that in case the lockdown ends before the works are completed, alternative parking areas for the taxis will be provided as was with the construction of the New Taxi Park.

With this facelift, we are wondering if we will still be have to call it the “Old Taxi Park.”