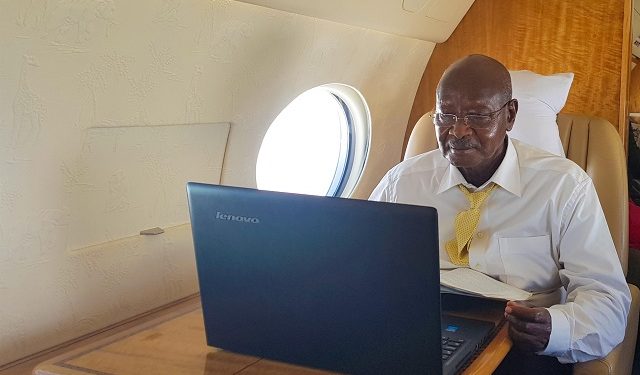 In his ruling, Judge Andrew Bashaija said the officials have the latitude to choose whom to allow or block on their personal handles. Bashaija ruled that Twitter handles of the officials are private by virtue and the holders are not barred by any law of Uganda “from blocking me or any person from accessing the same.”

Seguya, through his appointed lawyer, Male Mabirizi dragged the officials to court in August last yearseeking Shs6 billion from Museveni, Opondo, and Kasingye in damages for blocking him from accessing their Twitter handles.

Following yesterday’s ruling, Seguya believes that his case was illegally dismissed and he is set to appeal.

“It is not over. It is clear to the world, Uganda’s judiciary is in intensive care unit but the struggle for fundamental change is on,” Seguya tweeted after the ruling.