Uganda gets Shs180b loan from World Bank to fight locusts 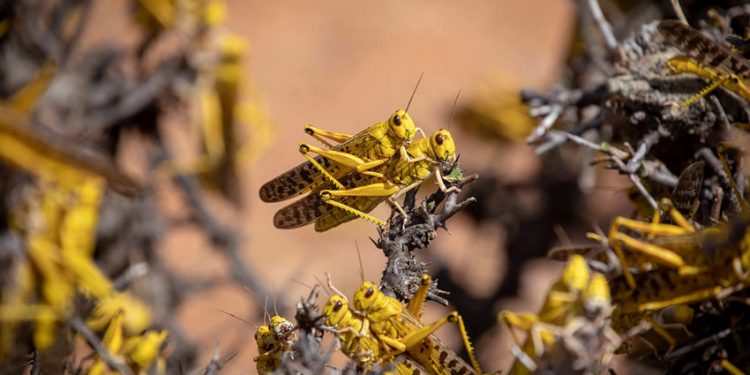 The World Bank’s Board of Executive Directors have approved financing of $48 million (about Shs180 billion) from the International Development Association (IDA) to help Uganda prevent and respond to the threat to livelihoods posed by the desert locust outbreak.

Since February when the first swam of locusts invaded Uganda, the flying insects have infested 24 districts in six sub-regions of Uganda, including Acholi, Karamoja, Lango, Sebei, Teso, and Bugisu.

An assessment carried out by Food and Agriculture Organisation (FAO) and the World Food Program (WFP) in Karamoja and Teso shows it would cost between $12 million and $42 million to safeguard and restore livelihoods if surveillance and locust management measures are lacking or ineffective.

“The locust invasion could coincide with the start of the planting season, which will likely affect the main staple crop production and the regeneration of grasslands for livestock feeds. These resources are timely to support affected households cope, and to strengthen Government’s response efforts,” said Tony Thompson, Country Manager, World Bank.

I have got the qualities to be President – Katikkiro Mayiga