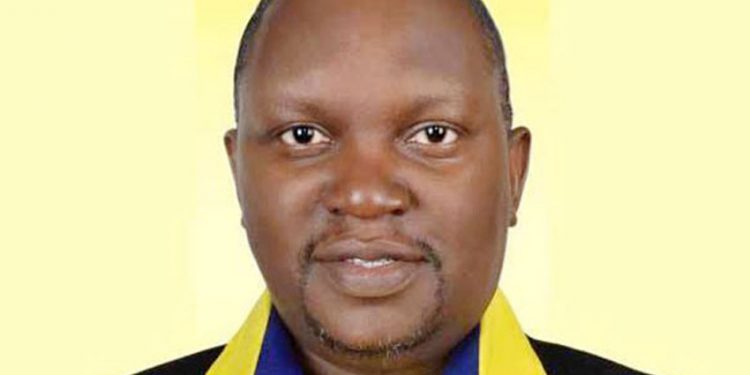 As we draw closer to the 2021 general elections, more people are coming out to express their interest and intention to vie for different positions of power. Matooke Republic has learnt that veteran musician Daniel Kazibwe popularly known as Ragga Dee is going to run again for the Kampala Lord Mayor seat.

It should be remembered that Ragga Dee ran for the same post on a National Resistance Movement (NRM) ticket in the 20016 general elections and lost to Democratic Party’s (DP) Erias Lukwago, who won with a landslide victory of 82% of the results from 1,101 polling stations. That race also had Isa Kikungwe running.

This time around, Ragga Dee will be running against the incumbent Lord Mayor Erias Lukwago, fellow Musician Joseph Mayanja alias Jose Chameleone who declared his intentions to stand on a DP ticket last year, Kawempe North MP Latif Ssebaggala and any others that may come out to contest along the way.

This might just prove to be the most tightly contested race in the 2021 general elections, as all contestants look to be strong. Ragga Dee is counting on his fans and friends in the entertainment and corporate circles to influence the vote to his advantage.

As the incumbent that won with a big percentage in 2016, Lukwago hopes to still have those many supporters. Legendary musician Jose Chameleone might be new to Politics but he has a big fanbase that he is counting on in addition to DP supporters to edge over his opponents, while Latif Ssebaggala’s political influence cannot be overlooked given his long service as MP.