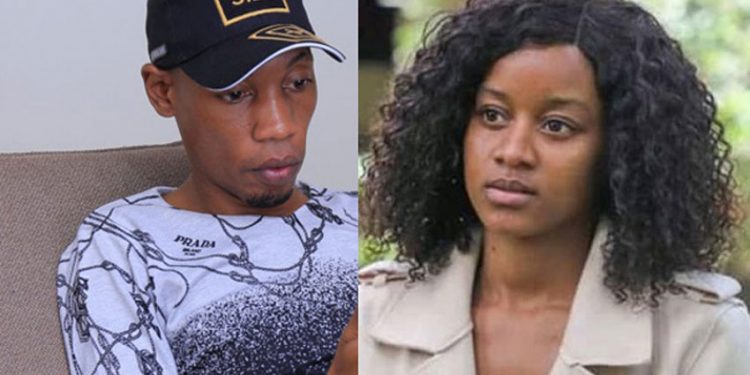 Mutanda narrated all the atrocities Bryan White inflicted onto them when they were still working for him. Mutanda alleges that Bryan White sometimes engaged the girls in group sex without using protection, impregnating them in the process. Mutanda says that she had to abort thrice in once year until she started using contraceptive pills.

Mutanda, who started working for Bryan White in 2017 under his Bryan White Foundation says that he did not fulfill his end of the agreement of paying them a monthly salary of Shs3 million, but would only give them money for the salon under strict instructions for them to get an expensive hairdo.

Mutanda also says that she and Stella Nandawula had become captives of some sort, as they were not allowed to leave Bryan White’s residence in Munyonyo, and he would offer them armed soldiers to tight-mark them wherever they went.

“We could not move about freely. He told us that he works for government, so those who are close to him are the property of government,” Mutanda narrated before the committee.

A few weeks ago, Bryan White came out to deny all the allegations against him, and accused ‘mafias’ of being behind this mission of tarnishing his name.

Bryan will appear before the same Human Rights Committee of Parliament to answer questions about these allegations.