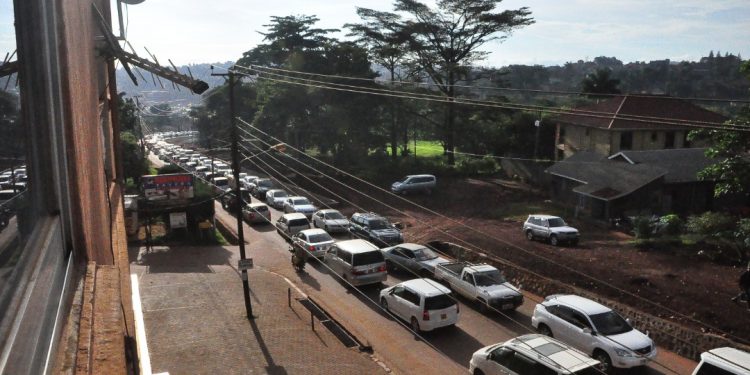 On Tuesday this week, private cars were allowed to move after nearly two months of suspension of public and private transport in the country. Almost every driver pulled out their car ‘to go’ somewhere which caused traffic on several roads.

As they were impounded due to curfew, Police realized that some of them were even using expired driving permits, something that goes against the Traffic Rules and Regulations of this country.

Those caught on the wrong side of the law said that they could not have their licenses renewed since Face Technologies; the company that was contracted by the Government to issue and renew driver’s licenses had closed business due to the lockdown.

They made inquiries with the Ministry of Works and Transport for clarification of how to go about this.

The Ministry of Works and Transport has responded and said that drivers with expired licenses should be left to drive until Face Technologies reopens on June 8, 2020.

“In response to a lot of inquiries about the re-opening of Face Technologies, the Computerized Driving Permits facility will reopen on the first week of June. In the meantime expired permits are permissible on the roads,” the Ministry said through their official Twitter page.

The Head of Communications in the Ministry Susan Kataike said that the Minister, Gen. Edward Katumba Wamala will address the media later today to issue guidelines to be followed as drivers seek to have their licenses renewed when Face Technologies reopens.