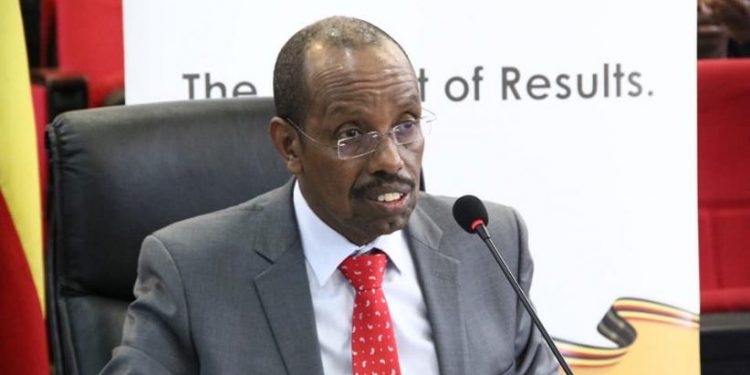 A few weeks ago, world financial bodies the International Monetary Fund (IMF) and World Bank approved loans in excess of over Shs3 trillion combined to help Uganda address the effects of COVID-19 to the economy, and finance the activities of the Health Ministry.

This is because, according to Muhakanizi, Parliament has not yet passed the resolution that allows government to receive these loans from IMF and World Bank, and this is why there have been delays in coming up with stimulus packages to the economy.

“The laws in this country require that Parliament passes a resolution for us to get this kind of money. We presented the documents to Parliament two to three weeks ago but they have not yet been passed,” Muhakanizi said, adding that he hopes Parliament works on it as soon as possible.

Muhakanizi said that once this money is received, it is going to be injected in a number of sectors, like labour payment for infrastructure works, injecting more money in Uganda Development Bank (UDB) and the financial sector as a whole, but clearing government arrears will be prioritized.

Trending: What did Nansana do? Here are 10 memes about that 'mighty' town