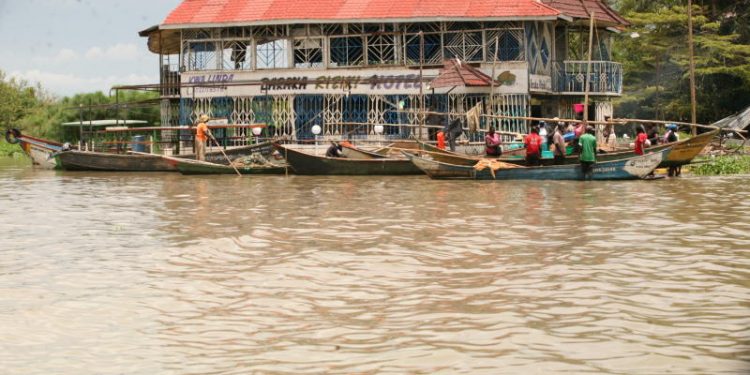 Five Kenyans have sued Ugandan authorities for allegedly failing to manage floods across the shores of Lake Victoria, leading to the displacement of individuals and destruction of their property.

Former President of the Legislation Society of Kenya, Isaac Okero, and four others say Uganda’s breach has induced flooding that has broken property and displaced more than 50,000 individuals across the lake.

“As residents of Kenya who reside in Kisumu and are homeowners of actual property positioned inside the neighbourhood of the shores of the lake, we now have been enormously inconvenienced by the choice by Uganda,” says Okero in a petition.

He adds, “As candidates, we plead for the prayers and orders that Uganda is answerable for the compensation of loss and/or harm suffered by the candidates.”

They accuse Eskom Uganda Ltd, the hydroelectric energy-producing firm within Uganda of accelerating or lowering the volumes of water flowing from the lake primarily based on how a lot is required to fulfil Uganda’s electrical energy demand.

The petitioners say the Owen Falls dam, now often known as Nalubaale Dam, was built in 1954 as part of a hydropower station in Jinja after Uganda and Egypt signed agreements that the East African nation wouldn’t do something to intervene with the circulation of the Nile, the world’s longest river.
They argue that the Nalubaale Dam operators haven’t been adhering to the agreed curve for operations.

Attorney General William Byaruhanga and the EAC Secretary General Liberat Mfumukeko have been named as the primary and second respondents respectively. 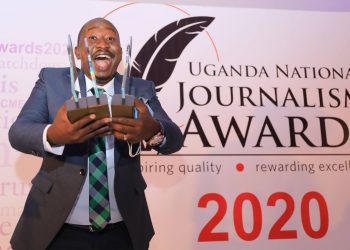