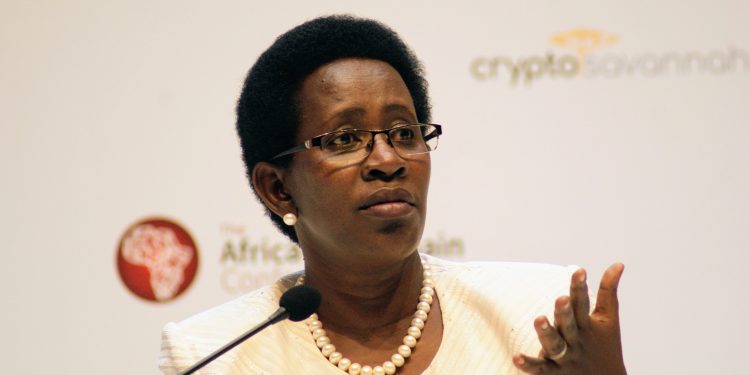 The Ministry of Health has responded to claims made by the Kampala Central Member of Parliament, Hon Muhammad Nsereko that the Ministry was hiking the prices of COVID-19 testing kits.

Nsereko alleged that the Ministry is causing the nation financial loss for using Rapid Diagnostic Kits (RDTs) purchased at a cost of $65 (about Shs240,000) each, hence causing a financial loss of billions of shillings as opposed to the exact price of $3.3 (about Shs11,000) on the open market.

In a statement issued by the Ministry, Permanent Secretary Dr Diana Atwine clarified on the allegations as she explained why they have to purchase the type of kits they are currently using.

Dr Atwine said the Ministry uses Rapid Diagnostics Tests (RDT) – which are either antibody or antigen – were not singularly used for diagnosis.

“People who could be infected with COVID-19 and not produced antibodies will present a false negative test. This means that while they may be infected when tested with an RDT only, they will receive a negative test result,” Dr Atwine said in the statement.

She added; “Depending on the stage of testing, if it comes later in the infection phase, the rapid test would be able to pick the antibodies after the person has healed. Therefore, it cannot be used for diagnostic purposes because of the above reasons.”

On  Nsereko’s claims that the Ministry tests 3,000 truck drivers daily on entry and exit from the country making a financial gain of $195,000 (Shs721 million) per day, Dr Atwine rubbished the allegations saying that the tests were administered in accordance to the protocol and agreement made by the East African member states.

“Truck drivers are tested on arrival to Uganda from neighbouring countries. All truck drivers employed in Uganda are tested in-country as per the protocol and agreement made by the East African member states. It is therefore unfortunate for the legislator to mislead the population that tests are carried out haphazardly for merely monetary gains,” Dr Atwiine said.