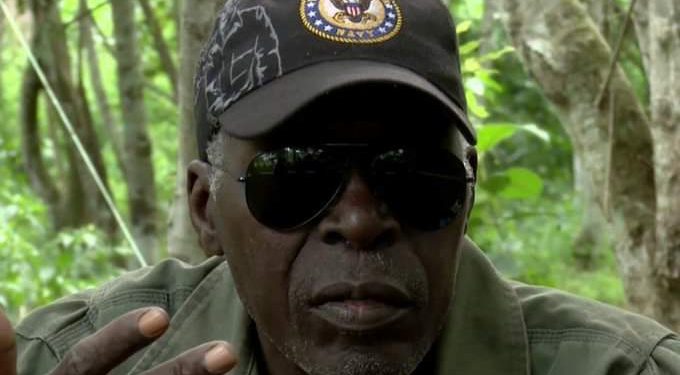 Condolences to the family of fallen soldier Rtd. Maj. Gen. Kasirye Ggwanga, the Uganda People’s Defence Forces (UPDF), and the country at large continue to pour in. Ugandans have taken to social media to air out their heartfelt condolences and what they remember about the outspoken senior army officer.

Colleagues in the army, journalists who interviewed him frequently, and other government officials have sent condolences to Kasirye’s family.

Lt. Col. Juma Seiko, who was one of the first to go to Nakasero Hospital after hearing the news of Kasirye’s passing this morning has talked about the fallen soldier as “a hero, model, and one of the best officers we had.”

Seiko said that Kasirye advised him to go big into farming, specifically planting trees. For this, Seko has revealed that he will name the forest he is going to plant in Kapchorwa next year after Kasirye Ggwanga in honour of their friendship.

The National Chairman of Veterans Hajji Edrisa Ssedunga said, “We mourn the demise of our fellow fighter Gen Kasirye Ggwanga, may God forgive and receive him in peace.”

Gen Muhoozi Kainerugaba, the Presidential adviser on Special Operations tweeted: “Very, very sad to hear about the passing of a great soldier and a good friend, General Kasirye Gwanga. We just spoke weeks ago and he was in a jolly mood. Rest in peace General.”

Former Security Minister Henry Tumukunde, who also fought with the late Kasirye Ggwanga during the liberation war in the 1980s, has sent out a condolence message, saying, “My heartfelt condolences to the family of Comrade Gen. Kasirye Gwanga. A great fighter and distinguished veteran.”

Kasirye will be accorded a state funeral later on.