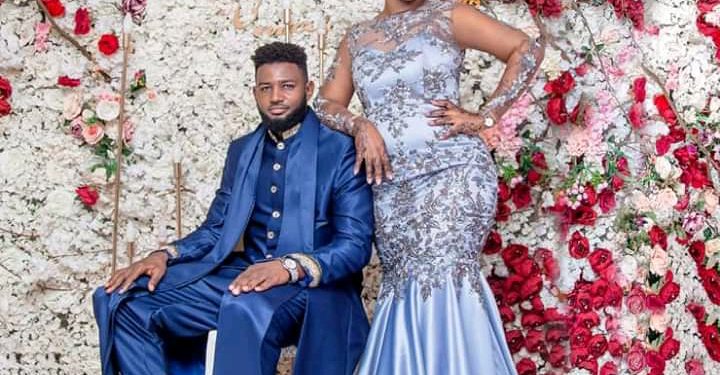 Uganda Cranes goalkeeper Salim Jamal has made it official with his longtime lover Salmah Muslimah. Yesterday on Sunday, Salim and Salmah held a nikah ceremony that was attended by close family members at Kibuli Mosque.

The couple has been together for eight years and they are blessed with one child, a boy.

Jamal currently plies his trade at Sudanese Premier League side Al Hilal. Locally he has played for Express FC and Kampala Capital City Authority (KCCA FC). He made his international debut for Uganda on July 10, 2012 against South Sudan.

His wife Salmah was born on October 10, 1994 and graduated at Makerere University in 2017.

We wish the couple the best in their marriage.