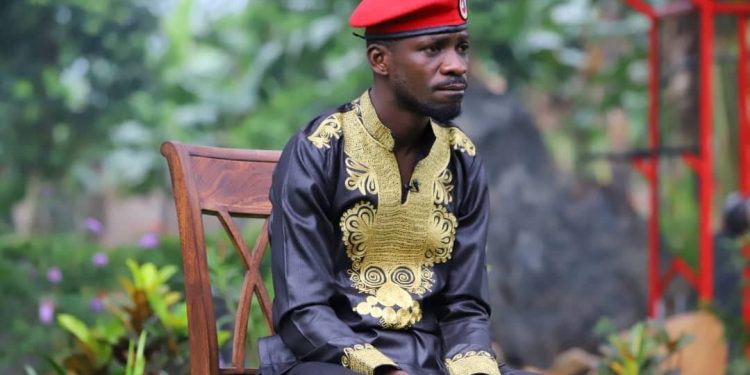 People Power Movement and People’s Government through their leaders Bobi Wine and Dr Kizza Besigye have this morning formed an alliance “United Forces of Change” ahead of the 2021 General Elections.

While addressing the press conference, Bobi Wine said being united is the only way the opposition can liberate Uganda from the current regime. He said People Power should not be enemies with any opposition camp because it delays their common goal of bringing the awaited change.

“We aren’t each other’s enemies and the more we fight against each other, the more we delay the change that Ugandans are yearning for. As leaders, we can only see and show you the way but we must all work together,” Bobi Wine said.

He added; “I call upon all Ugandans to speak up and speak loudly. Say ‘No’ in word and in action. This is going to be the necessary noise.”

Four-time presidential candidate, Besigye said the struggle to return power to the people is one that must be taken on fearlessly.

The press conference was disrupted by Police who threatened to arrest every member present.