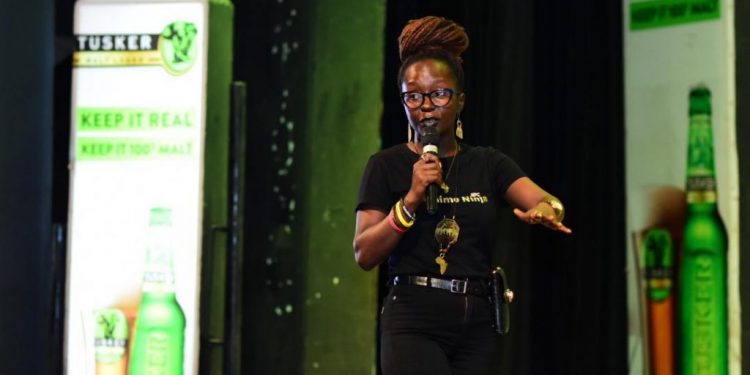 Celebrated comedian Anne Kansiime is basking in glory after she made 1 million YouTube subscribers yesterday. This makes her only the third Ugandan to achieve this feat after musician Eddy Kenzo and the Masaka Kids Africana dance group.

Kansiime took to her official social media pages to thank her fans called ‘Ninjas’ for subscribing to her channel and always watching her videos.

With this achievement, Kansiime will soon be presented with the Golden Creator’s Award commonly known as ‘Play Button’ from YouTube as a token of appreciation for creating content for millions of viewers on the video-sharing platform.

Kansiime’s channel was created in April 2012 and during its eight-year existence, it has amassed more than 225 million collective views on YouTube.

BETTING TIPS: Blow off your lockdown worries by trying out these tips

BETTING TIPS: Blow off your lockdown worries by trying out these tips