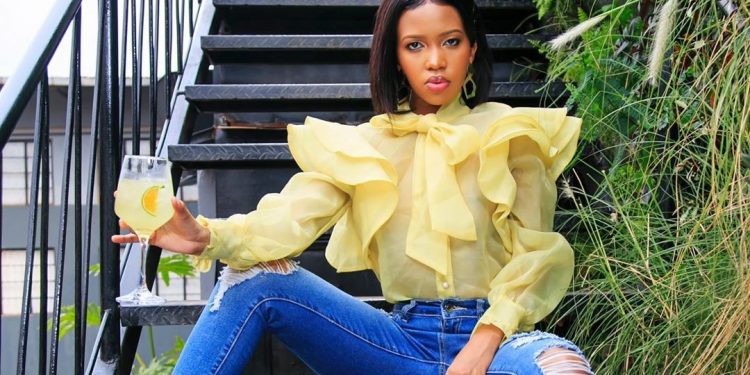 Social media has given people power to share their opinions and views about a range of topics with just pressing buttons. Unfortunately, some people hide behind these keys and screens and make it their lifetime job to troll, abuse, and bully others on social media.

Media personality Sheilah Gashumba wants that to stop. Over the years, almost every aspect of Sheilah Gashumba’s public and private life has been widely publicized by numerous media houses in the country, some going overboard to outright abuse and create fake stories about her.

Sheilah has said that those that have repeatedly made her life a living hell include Vision Group’s tabloid paper The Kampala Sun’s writer Solomon Muleyi and Scoop on Scoop’s presenter Tina Fierce on Urban Television, also a subsidiary of Vision Group.

Sheilah Gashumba says that these have successfully tarnished her name and their abuses led her into depression. She has given them 48 hours to apologize or else expose how they tried to extort money from her and her boyfriend God’s Plan.

“Kampala Sun and Tina Fierce have 48 hours to apologize or else I will spend the entire week exposing how you have successfully managed to tarnish my name because of money! You have made me have sleepless nights, gone into depression!” Sheilah Gashumba tweeted.

Shailah is also wondering why Uganda Communications Commission (UCC) doesn’t ban these shows that make it part of their daily program to bully others.