Top five songs Ugandans have been dancing to during lockdown 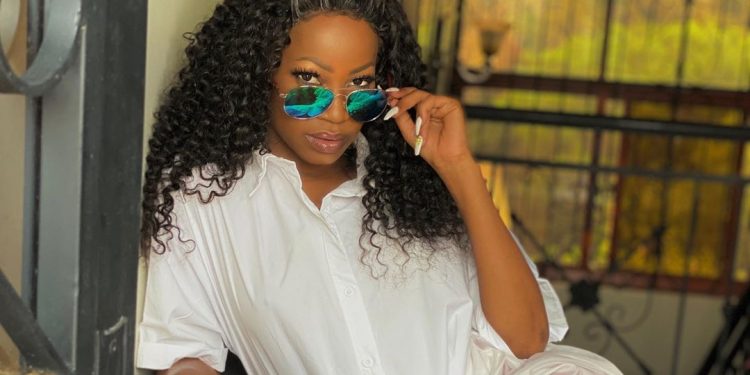 When COVID-19 forced Ugandans into full lockdown a few months ago, some musicians also decided to lock down their pens and writing pads whereas others kept on giving us music to keep us entertained through the tough stay home times.

Matooke Republic has compiled a list of top five songs Ugandans have been grooving to in the comfort of their homes during lockdown.

Azawi’s ‘Repeat it’ was officially released back in February but it climbed up the playlists of Ugandans during lockdown, especially after the release of its video in April.

Repeat it comes off Azawi’s debut EP titled LO FIT and it has received massive airplay in Uganda. It continues to do so.

Zex Bilangilangi released ‘Ratata’ in January this year and the song has become the sound of the lockdown period. Fresh out of Fire Base Entertainment, Zex got into the studio with Nessin and crafted the banger that is Ratata, that has since received massive rotation and airplay.

During tough times of lockdown when we spent most of our days with gloomy faces, we needed something to put a smile on our faces and comical rapper Mun G came through with ‘Bintwala.’ Mun G doesn’t disappoint when it comes to making light of the moment.

Bintwala basically focuses on nothing but the situation of most people during lockdown, eating posho without sauce, growing a beard because salons are closed, and Museveni’s addresses among others.

Ugandans find almost everything about this song relatable so they enjoy playing it.

Karma Queen Sheebah Karungi had been silent for a while but gave us some music last month, a love-themed song titled ‘Nakyuka to take us through the hard lockdown times. The song came with a video ready, shot from her beautiful mansion in Munyonyo, after all, we were told to stay home.

Released in March just a few days before Uganda confirmed her first COVID-19 case that forced us into lockdown, Kwata essimu easily picked up the pace and made its way onto the playlists of Ugandans during lockdown.