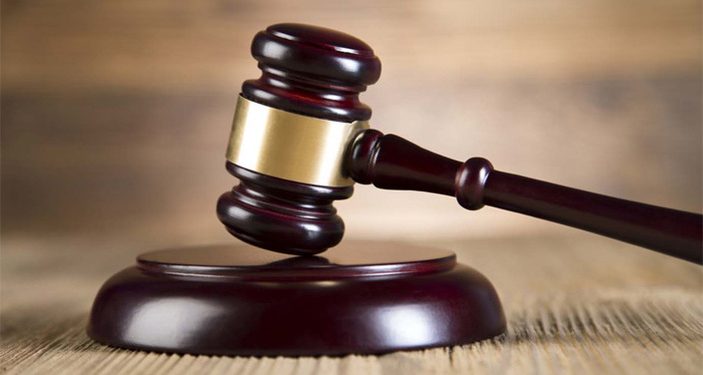 Prosecution states that the accused with the help of others who are still on the run on June 5, 2020, at Go-down zone Kisugu attempted to cause the death of Elias Twinomuhwezi for refusing to sell to her government relief food (posho and beans) he had received in the ongoing COVID-19 lockdown.

Following a heated quarrel, Mariam stabbed Elias in the stomach using a knife.

Mariam has been charged with attempted murder and remanded to Kigo prison until July 8, 2020, to be able to take plea before a Chief Magistrate. 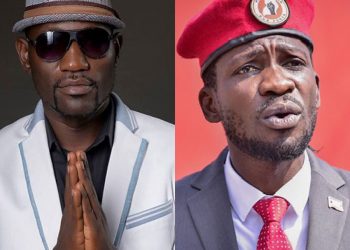