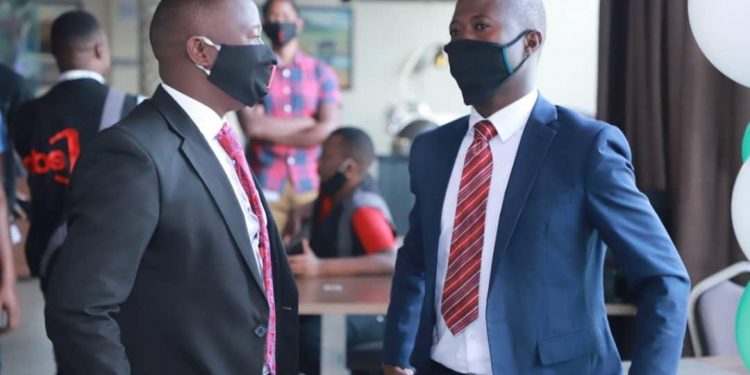 Senior Journalist Joseph Sabiti has returned to Kamwokya-based Television NBS ahead of the 2021 general elections. The Head of News at NBS, Joyce Bagala has confirmed Sabiti’s return as she unveiled their team that will be working in the general elections.

Sabiti handed in his resignation letter to the Next Media CEO Dr Kin Kariisa last year in September. The senior reporter was then in October 2019 named the new Communications Officer at Action Aid International Uganda. Meanwhile, Sabiti has also been hosting a show on Urban Television.

We are yet to establish whether Sabiti’s return is on a permanent basis or it is just to cover the upcoming general elections.

Sabiiti, known for his informed views while conducting live commentary, the 2016 general elections acted as a great breakthrough for him.