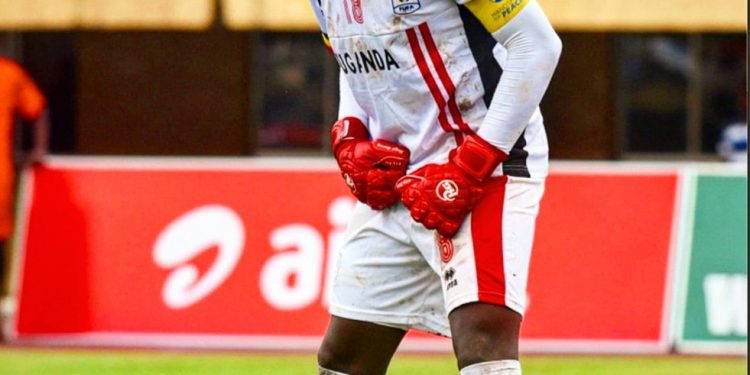 The players reminded Museveni that they have not received the $1 million (about Shs3.7 billion) token.

Museveni made the promise last year as a token of appreciation for Uganda Cranes who had reached the knockout stages in the 2019 Africa Cup of Nations.

“In these tough COVID-19 times with everyone trying to fend for themselves, we find the timing right to remind you as the No.1 citizen of the Pearl of Africa about the $1m promise soon after our respectable show during the Africa Cup of Nations in Egypt last year,” reads Onyango’s message, in part, on his social media platforms.

“As captain, my teammates have been on my neck requesting me to remind you of the promise.

“We feel frustrated, unhappy and somewhat underappreciated that our token of appreciation hangs in balance. We truly believe that you will come to our rescue soonest as you have done in the past.” Onyango says.

Uganda reached the knockout stage for the first time since 1978 AFCON before getting knocked out by Senegal.