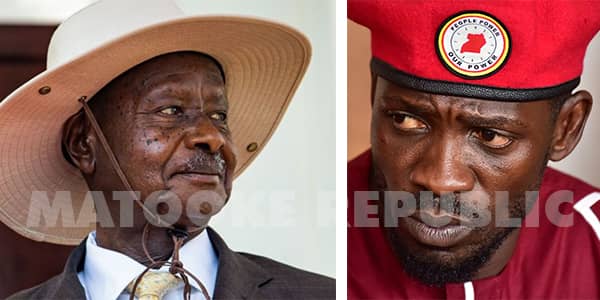 The topic of holding a scientific election come 2021 continues to be highly debated among Ugandans and widely contested with opposition figures taking it upon themselves to shame the Electoral Commission (EC) adopting this kind of election.

“The scientific election is a joke. Museveni should not lie to Ugandans that this is done to protect them from COVID-19. There was no COVID-19 when our consultations were blocked,” Bobi Wine said this morning while appearing at NTV Uganda’s Morning at NTV.

He added, “Museveni is old. He fears that if he allows open campaigns, he will not be able to run around the entire country with us. I dare you, President Museveni, to allow open campaigns and see our power.”

The musician-cum-politician has said that most of the radio and TV stations the EC advises politicians to use for campaigns are owned by NRM politicians and there is no way they are going to give the same airtime to opposition politicians, and using social media is constrained by Over The Top (OTT) tax that Bobi Wine has been greatly opposed to since its inception in 2018.

The scientific election, as has been popularly referred to, came into light when the EC released a revised roadmap that bans candidates from engaging in public rallies during campaigns but rather use radio and TV stations, as well as the internet particularly social media.

Scientific election: How will the deaf and blind benefit from radios and TVs? – People with Disabilities MP Asamo asks