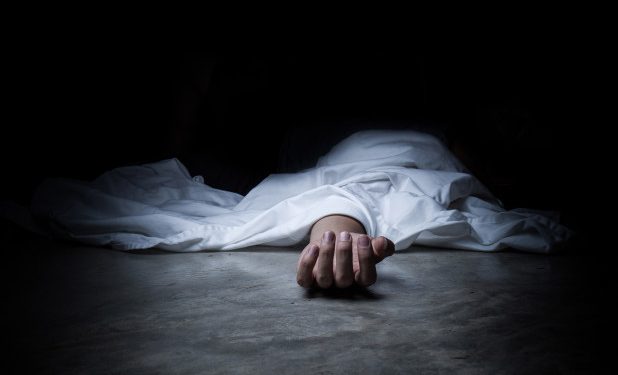 As per current COVID-19 prevention guidelines, everyone that is not providing an essential service is supposed to be in their homes by 7 pm and stay there until 6:30 am the following day, or else they will be apprehended by security authorities.

Police and Local Defence Unit (LDU) officers were given the responsibility to enforce this Presidential directive but they have on several occasions used excessive power that has led to the death of their victims, something that has been widely condemned.

News coming in indicates that the LDU officers are at it again, and this time six of them allegedly beat up a one Francis Ogwanga Munu, a resident of Amati village, Juma parish, Kamdini sub-county, Oyam district as they were enforcing curfew directives. Ogwang was rushed to a nearby clinic where he lost his life.

The North Kyoga Police Spokesperson Michael Odongo said that the officers left the station without knowledge of the Officer in Charge, and investigations are underway to have them apprehended.

“These LDUs according to the information we have, they left coroner Kamdini Police Station without supervisors. They left on their own and went to Amati trading centre where they carried out an operation against those who were defying the curfew. In the process they assaulted a one Ogwang Francis Manu, he became unconscious, he was taken to a new clinic where he died.” Odongo.