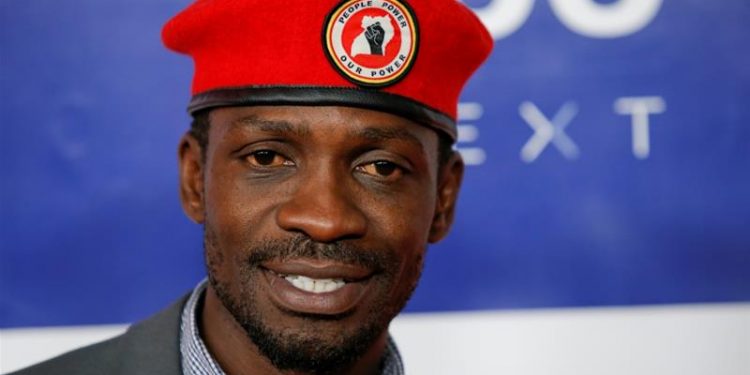 Kyagulanyi who is the Kyadondo East Member of Parliament will be latest politician to size up President Yoweri Museveni who has been declared winner in five elections since 1996.

In the 1996 elections, Democratic Party Stalwart Kawanga Ssemwogerere was Museveni’s major challenger but he managed 23.3 per cent of the vote with Museveni taking 75.5 per cent.

In 2001, Forum For Democratic Change founder Rtd. Col. Dr Kiiza Besigye, then running as an Independent candidate took on Museveni and managed 27.82 with Museveni taking 69.33 perc ent according to results from the Electoral Commission.

Besigye was to contest against fellow bush war combatant Museveni four consecutive times, the last being the 2016 elections with Museveni taking 60.2 per cent and Besigye taking 35.61.

The fashion in most of the elections has been with the opposition rejecting EC results and turning to court, but court though admitting incidences of election malpractice, no re-run has been ordered saying the incidences are inconsequential in determining the final results.

Kyagulanyi believes this is the time for President Museveni to go.

“The People Power Committee has kick started the processes and preparations with the objective of winning the Presidential Elections by more than 75%, a comfortable Parliamentary majority of 75% and control Local Government Chairpersonship and Councils,” Kyagulanyi says.

To be able to achieve this, he says the pressure group shall have one official candidate per elective post and he has already called on prospective candidates to write expression of interest letters.

Kyagulanyi has also scoffed at the Electoral Commission’s plans to have “scientific elections” that will entail digital campaigns owing to the Covid-19 pandemic. He says several countries like Burundi and Malawi have had successful traditional elections during the time of the pandemic and Uganda should follow suit. He says the EC’s move is engineered by incumbent President Museveni to curtail the popular opposition. 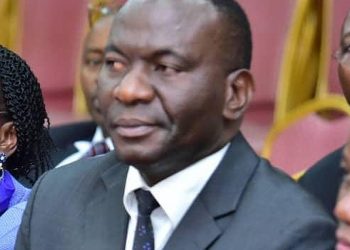