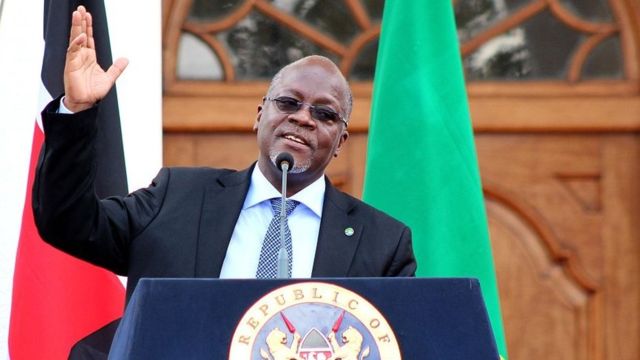 Tanzania successfully attained a middle income status five years ahead of schedule. The World Bank clas­si­fies coun­tries with the Mid­dle In­come Sta­tus as those whose cit­i­zen’s av­er­age in­come is be­tween USD 1,000 to 12,000 and Tanzania managed to enter the bracket.

Tanzania’s achievement is attributed to good leadership which is characterized by democracy, transparency Independence and empowerment of the government institutions.

“Today, the World Bank has declared Tanzania Middle Income Country. In this regard, I congratulate all my compatriots for this historic achievement. We had envisaged achieving this status by 2025 but, with strong determination, this has been possible in 2020. GOD BLESS TANZANIA,” Tanzania’s President John Magufuli responded to the announcement in a tweet.

Tanzania is second East Africa Community member to attain middle income after Kenya. Uganda has over the last cou­ple of years un­der­taken an in­vest­ment push aimed to push the coun­try into mid­dle in­come sta­tus and 2020 is the target.

“We are making massive progress we hope and believe we would have attained middle income by end of this year. So far, we are at USD878 per capita and middle-income status requires USD1039 per capita income, so we think we get the reviews, we would have hit it by the end of this year,” David Bahati, the Minister of State for Planning at the Ministry of Finance said in January this year.