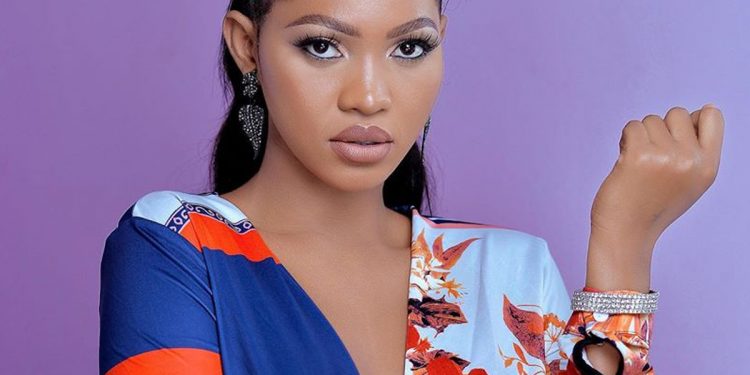 Singer Spice Diana had a blooper moment during an interview on NTV, when she said she had scored 32 points in her A-Level. The maximum points a candidate can score in Uganda’s current A-level system is 20. She was the subject of social media trolls for several days but she took the blooper in her stride and even released a song titled 32 with Weasel.

Spice Diana, real name Diana Hajara Namukwaya is not exactly an academic dummy despite several bloopers that she ably turns around to make her trend on social media. In fact she is a 2018 holder of a Degree in Industrial and Fine Art from Makerere University.

And she knows the value of education and wants to upgrade.

“Soon I’ll be going back to school to study more about branding and marketing. I want to be better person everyday, I want my brand to develop, to be remembered. I want people to learn from me,” Spice Diana said during an interview with Youtubers Sean Musa Carter and Denis Duke.

Branding is something Spice Diana has benefitted from. She is the face of Italtex Tile Adhesive and appears on the company’s billboards and TV commercials. Her face also appears on Yaket Mineral Water, little wonder many consumers call it “Spice Diana”.