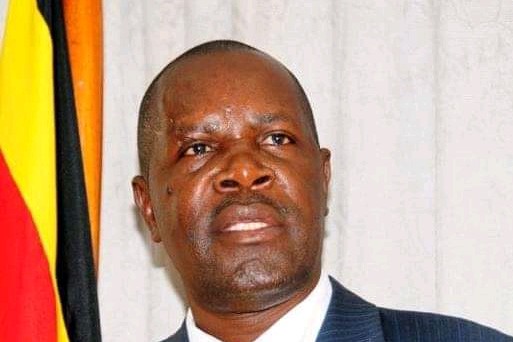 Following the release of the revised 2021 Electoral Commission Roadmap amidst Covid19, various political players have come out to challenge the proposed scientific elections. With People Power leader Robert Kyagulanyi saying that the proposed elections will not be free and fair because media doesn’t reach 30% of the population.

Opposition has continuously claimed that the proposed election only favours incumbents especially those in the government because they have authority over majority media companies.

However, the government spokesperson Ofwono Opondo shares another perspective on the matter as he says opposition have rushed to foul cry.   While appearing on a local TV, Opondo said that the opposition can’t run past the ruling government even if they closed their eyes.

He said the Electoral Commission is working on the side of caution until the scientists come up with a solution.

“One Member of Parliament said the elections can’t be fair. JEEMA contested the other time without COVID 19. How many seats did they win? I don’t think JEEMA or FDC can run past NRM even when we close our eyes”, said Opondo

Ofwono also added on that Radios can be regulated by law especially under the circumstances of COVID 19 to ensure they are fair and accessible.