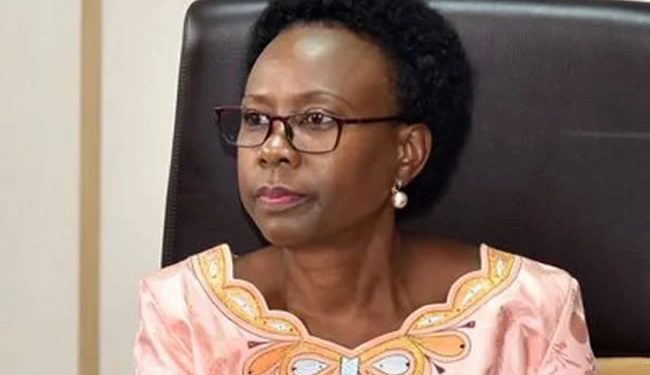 Minister Aceng announced this Sunday July 5 that she is prepared to represent the people of Lira in Uganda’s 11th Parliament. The Minister said will contest as Lira District Woman MP on the NRM ticket.

Lira is known to many as a stronghold of the UPC since the party founder Apollo Milton Obote hailed from the area. She looks forward to unseat the incumbent Joy Atim Ongom who subscribes to the opposition Uganda People’s Congress (UPC).

“My intentions to stand were ignited by the decision to unseat UPC and to give the area a better representation under the ruling party NRM,” Minister Aceng told a news briefing.

Aceng has been lately applauded for doing a commendable job in containing the novel Coronavirus pandemic in Uganda.