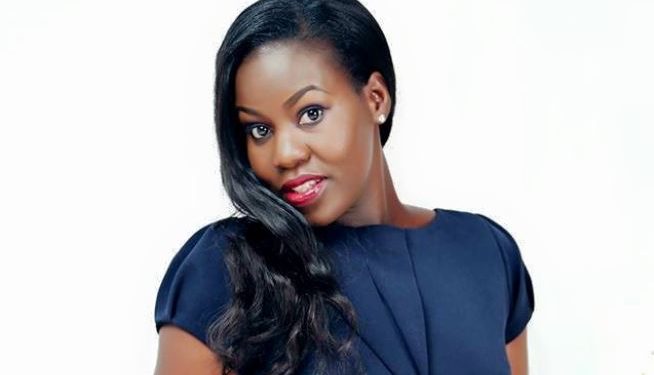 As the election fever cuts across the country, many celebrities and media personalities are declaring their political interests in the forthcoming elections. Word on the street is that NTV’s Faridah Nakazibwe is eyeing the Kampala District Woman MP seat.

During a Matooke Republic interview with  renowned human rights activist Stella Nyanzi who recently delivered her nominations forms for the Kampala Woman MP seat on the FDC ticket, she revealed that she is facing stiff competition from the incumbent Hon. Nabila Ssempala and Faridah Nakazibwe to be the party’s flag bearer in the 2021 elections.

Nyanzi said Nakizibwe is being ‘pushed’ to run for the post on the FDC ticket by party members. She says this follows a Facebook post where Nyanzi suggested that People Power’s Bobi Wine should be President and Dr. Kizza Besigye the Prime Minister. The post that angered the FDC members who have utmost respect for their stalwart who has contested against Museveni four times in a row and they want him to have a fifth try.

When Matooke Republic contacted Nakazibwe, she neither denied nor confirmed the news. However the Mwasuze Mutya host said that Stella Nyanzi is not her spokesperson and when the time comes and she’s ready, an official communication will be made.