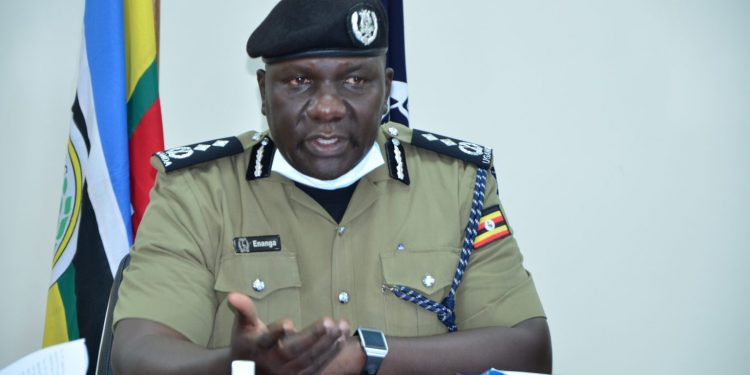 Police has revealed that their task team is actively investigating the murder of Tegu Emmanuel, a 24 year old Makerere University student.

In the latest release, police say that their officers have managed to reconstruct the assault scene using the CCTV footage they obtained from St Augustine Church yesterday.

Police say that, the footage indicates that Tegu was hit with metallic chairs by security guards at Centenary Bank.

“They hit him using the metallic chairs from the visitor’s tent, and it’s at this stage that he cried out for help, which attracted about 10-15 residents from Zone 1 and West road quarters around Lumumba hall.

Among the responders were a few youth who joined the private security guards and violently assaulted the victim, whom they suspected to be a thief,” police says in a statement.

It adds, “It is after the intervention of the Chaplain, St Augustine Church Makerere that the private guards and the few charged residents stopped torturing the victim and alerted the police about him.  The police team responded and rushed the victim to Mulago National Referral Hospital.”

“We would like to inform the public that the investigations are still open and we have clues about three more suspects who are still at large.  It is very helpful if we avoid speculation and instead avail evidence that is crucial to the matter under inquiry,” police says.