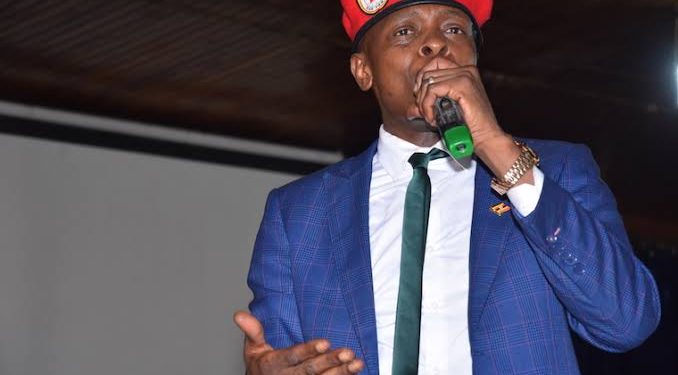 After declaring his intentions to stand for Kampala Lord Mayorship, Chameleone decided to join DP in July last year and was immediately named the national mobiliser.

During his unveiling speech, the singer said that his family had always been DP members including his grandparents. In a shocking move today, Chameleone has picked nominations forms from People Power. The singer is set to contest DP incumbent Erias Lukwago.

“I was going to the USA for business and he (Bobi Wine) was also heading there for treatment. He told me that the power is with the people and that it was time for us to take on leadership. When we reached, I thought about it a lot and realised that I wasn’t any different from the oppressed,” Chameleone said.

Chameleone asked People Power supporters not to discriminate against him because he has been screened by the People Power leadership for almost a year and they’ve realised that, he is indeed with the people.

The People Power election committee has however reaffirmed that, picking nomination forms is not confirmation that one will represent the movement in the election. 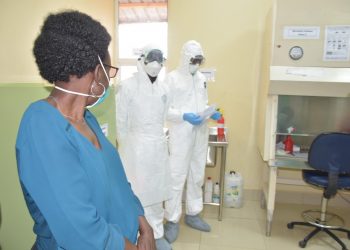