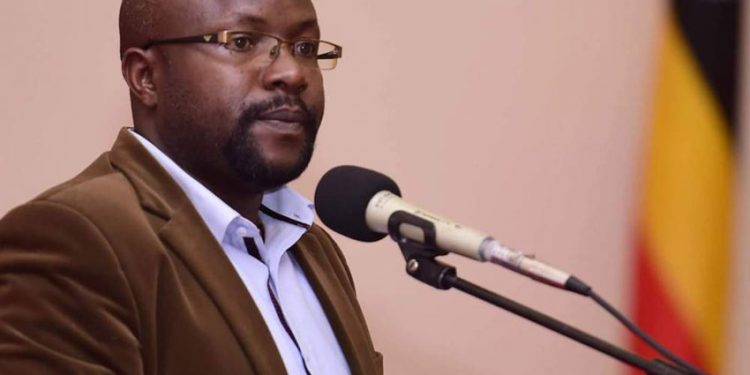 Presidential Press Secretary, Don Wanyama has said that the continued locking up of some businesses is a deliberate move by government to protect its citizens. Wanyama said the move should not be subjected to political sentiments.

“Naturally, people will have sentiments. It is, however, not deliberate that anyone wants to frustrate people. Different governments have had to adjust their strategies because COVID19 is new,” Wanyama said.

Wanyama said while government is in the phrase of easing lockdown, its closely observing other countries that have already opened up.

“It looks like some of the countries that moved faster to open up are now beginning to drawback. The disease is still with us. I agree with the gradual approach of our government,” Wanyama said.

For the arcades specifically, Wanyama said there has been an assessment, and KCCA will make recommendations to the cabinet to forge a way forward.

“A big section of our society is opened up. Areas that are still closed include arcades, churches, schools, and salons. Let us not make it look like the country is still locked up like it was in March. These administrative positions are informed by science,” he said.

He said that Uganda shall back to true normal when a cure or a vaccine is found.