Woman raped by stranger who offered her a lift 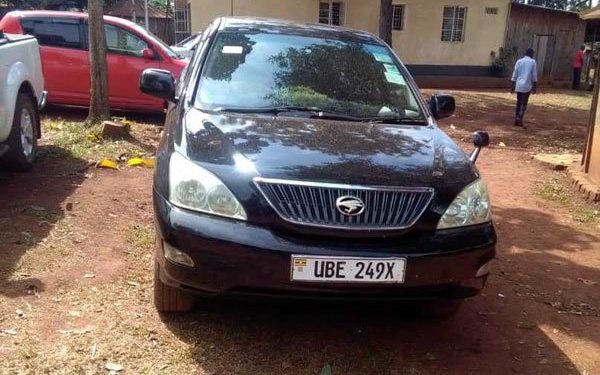 Residents in Buikwe District, Njeru Municipality were on Saturday left in shock when a 20-year-old unconscious woman was found in a car said to be abandoned by her rapist on Friday.

According to the Ssezibwa Region Police Spokesperson, Ms Hellen Butoto, the victim who is a worker at Nytil was trying to beat curfew and asked the stranger for a lift to Bugembe town. However, the car driver diverted to a nearby sugarcane plantation and raped her in the car.

“We are also investigating whether she was off duty at that time because guidelines issued to avoid the spread of Covid-19, say that everyone is expected to be home by 7pm. The curfew is still in force to-date,” said Ms Butoto.
Ms Butoto further said investigations to find the suspect that abandoned his car number plate UBE 249X are on-going. The vehicle is currently impounded at Njeru Police Station.

The lady, who is currently undergoing medical examination, said the suspect “is in his early 50s”.
Butoto has warned the public against seeking and accepting lifts from strangers driving private cars during the day or at night.