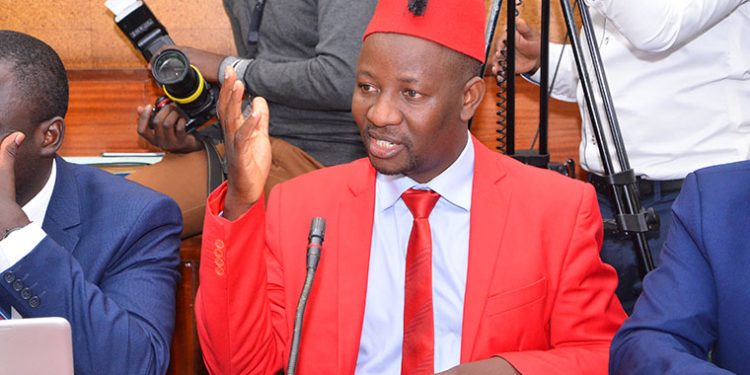 For a while, reports have been making rounds that opposition leaders were mooting a plan to field a joint candidate against incumbent President Yoweri Museveni in the forthcoming elections.

A month ago, opposition supporters received waves of hope when Uganda’s leading opposition figures Bobi Wine (People Power Movement) and Dr Kizza Besigye (People’s Government, FDC) formed a united pressure group front dubbed the ‘United Forces of Change.’ The formation is meant to help the opposition come up with a common ground ahead of the 2021 general elections.

However, Ssemujju Nganda, the spokesperson of the biggest opposition party Forum for Democratic Change (FDC) which Besigye subscribes to, has ruled out the possibility of the opposition uniting against Museveni.

Ssemujju said getting a sole candidate to stand against Museveni can only happen if the opposition formally agree to form a common platform, something that he said is currently impossible because many opposition leaders are rushing to start their own parties whenever there is a disagreement.

“I don’t want to give Ugandans false hope of unity among the opposition,” said Ssemujju.