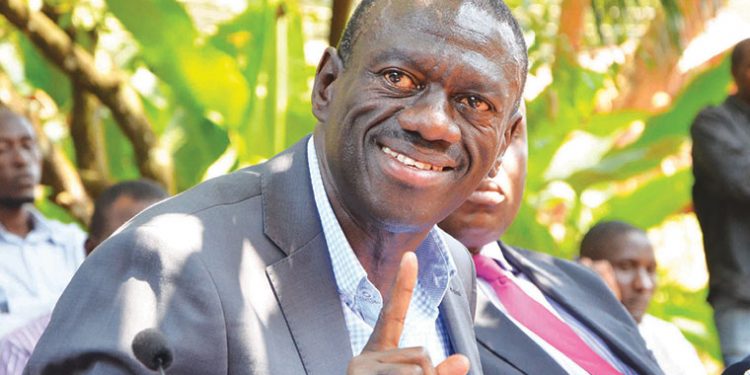 “I dare Kizza Besige and Kaguta to emulate Hon. Winnie Kizza,” tweeted a one Ugaman. A  tweet which Besigye responded to.

“I have not occupied a government office in more than 20 years, not been in a political party leadership since 2021. Am not paid by anyone to do what I do, which attracts torment and torture for me and family. Can I be helped to understand what motivates such a comment,” responded Besigye.

This comes at a time when the opposition has failed to front a sole candidate to stand against the incumbent President in the forthcoming elections. While appearing on NBS early this week, the Democratic Party President Nobert Mao said that party members need to pressurize their Party Presidents to front one joint candidate come 2021 Presidential elections.

Besigye has run for Presidency on the FDC ticket from 2001,2006, 2011 and 2016 elections, losing all of them to the incumbent President  His excellency Yoweri Kaguta Museveni.

“This continued closer of churches will annoy God,” Bishop David Kiganda continues to demand for reopening of places of worship