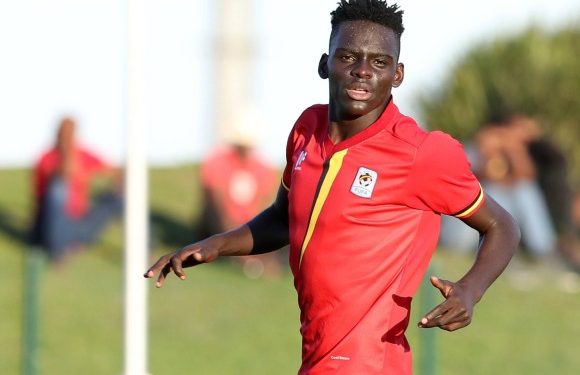 Mustafa Kizza of Uganda during the 2019 Cosafa Cup match between Lesotho and Uganda at Princess Magogo Stadium, Durban on 01 June 2019 ©Samuel Shivambu/BackpagePix

America based football Club; Montreal Impact has completed the signing of Uganda Cranes left-back Mustafa Kizza from KCCA FC. Kizza has penned down a two year contract with an option of extending it for three years.  The deal will start on August 12.

In a statement released by Montreal, Kizza will remain with KKCA until December, on loan from the Impact, because of the current Covid-19 situation.

“We are really happy to acquire one of the best young players from Uganda,” said the Montreal Impact sporting director Olivier Renard.

“Mustafa Kizza is a modern attacking left-back with great crossing abilities and huge potential. He is good on free-kicks and his height will also help on set pieces,” Renard.

With the Uganda national team, he has scored four goals in 10 games.