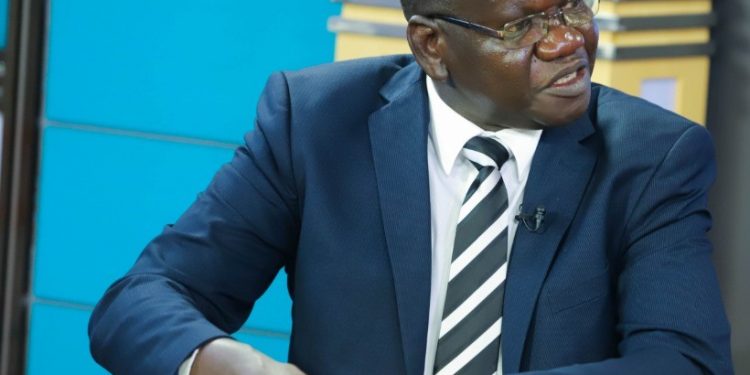 As speculations on whether the opposition is going to front a sole Presidential candidate come 2021 continue to float media, the country’s main opposition Party President Patrick Amuria has today said that before merging with anyone, FDC  needs  to study the people.

“Before coalescing with anyone, we want to first to understand the people we are going to be in a coalition with. We don’t want to be betrayed like it was in TDA,” said Amuria

In 2015, the opposition under the Democratic Alliance (TDA) that comprised of several parties such as FDC,UPC,DP, JEEMA and Pressure group Go forward  failed to come up with one Presidential aspirant for the 2016 elections.

TDA hit a deadlock when their votes were lost between fronting the then three time Presidential aspirant Dr. Kizza Besigye and former Prime Minister Amama Mbabazi.      At the end of their retreat, the two contenders were fronted, a move that made the opposition lose for the fourth time to the incumbent President Yoweri Museveni.

As we draw close to the elections, the FDC is still indecisive on whether it’s backing up popular Pressure group leader Bobi Kyagulanyi or four time contender Kizza Besigye.  Other political parties like Democratic Party and Alliance for change have not yet shown signs of backing up a sole contender.