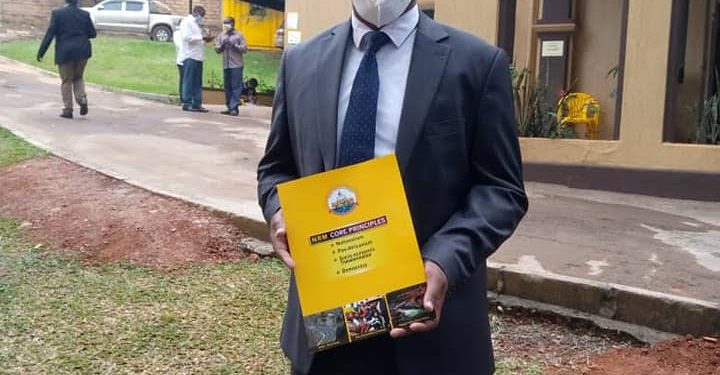 Magogo has today morning picked nomination forms at NRM party headquarters on Kyadondo Road. He will be going against incumbent Geoffrey Dhamuzungu in the party primaries to determine who carries that party flag for the Budiope East Seat.

After declaring that he will stand months ago, Magogo revealed that his decision to stand is to add to the other sports voices to develop sports in the country.

Politically, Magogo will be a ‘baby’ but administratively he has made his mark in the local football governing body. One of his most notable achievements is being at the helm of FUFA when Uganda Cranes returned to the AFCON Finals in 2017 after 38-years of waiting.

FIFA’s statutes have no room for political interference in sports, however no rules prohibit federation presidents to run for political offices.