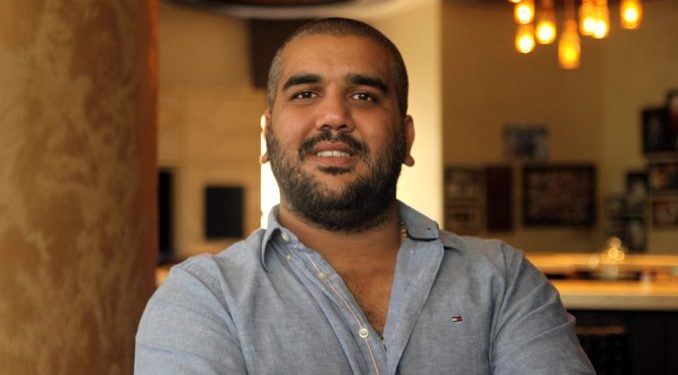 Rajiv who is the Managing Director of Ruparelia Group was taking a morning walk in his Kololo nieghbourhood and was assaulted by Police after they almost run over him and he inquired why they were overspeeding in a residential area. In an ensuing scuffle, Rajiv says he was physically attacked and racially abused and it was his dogs that came to his rescue when from the enraged cops.

The cops who were in a van with private licence plates were later identified as Counter Terrorism Officers attached to the Bank of Uganda Deputy Governor’s office and a new school of thought was that it could have been an attempt on Rajiv’s life. Rajiv is son to tycoon Sudhir Ruparelia who recently won a Shs397billion legal battle against BoU.

During the Wednesday afternoon plenary sitting, Kasilo MP Elijah Okupa brought the matter to the attention of August House, saying there was need for the Internal Affairs Minister to brief the country on what action the Police force had taken against the officers who allegedly attacked the businessman.

“Last week we heard about the people who wanted to kidnap Mr Rajiv Ruparelia when he was walking but he was only saved by his dogs. We have been waiting for the Minister of Internal Affairs to tell us who those people were because in the videos we saw they were dressed in police uniform,” Okupa said.

Okupa said since the incident was captured on CCTV cameras, it should be easy for Police to identify and apprehend the suspects. Unfortunately, there was no immediate response as both Gen. Jeje Odongo and his junior Minister Mario Obiga Kania were not part of the house sitting to provide immediate response.

Kadaga summoned the Minister to appear before the House and provide response on the matter raised on the floor of Parliament.

“I ask the minister of Internal Affairs to come here and give an update on the issue of people who attacked Mr Rajiv,” Kadaga ruled.

The Ruparelia Group is the largest real estate developer in downtown Kampala and they have interests in the hospitality industry with their Speke Group of Hotels, Education with Victoria University, Kampala International School, Delhi Public School and Kampala Parents School plus horticulture and media among other ventures.