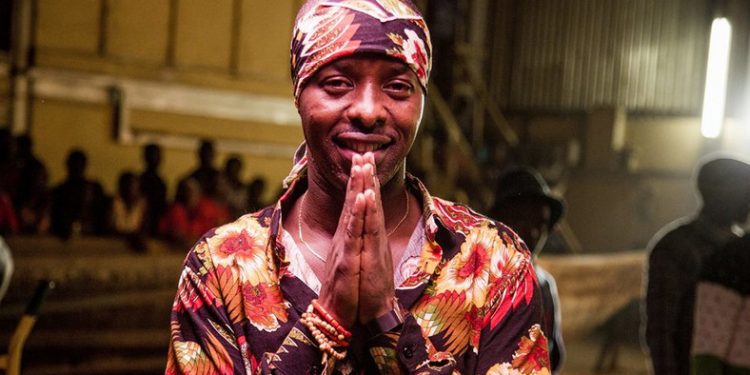 Singer Edrisah Musuuza alias Eddy Kenzo must be smiling ear to ear after Uganda Airlines last evening confirmed that he will be onboard and returning back home today.

Kenzo first sounded to doubt his return as he posted saying; “I will only believe that I am returning after board the plane.”

Uganda Airlines through its official twitter account replied to the singer; “Hello Eddy Kenzo, welcome aboard- Abidjan to Entebbe.”

The BET award winner has been stranded in Ivory Coast for the last four months. This was after President Museveni cancelled all passenger flights coming to Uganda due to fear of the spread of coronavirus.

Kenzo travelled to perform at the Masa Fest on March 16 2020. After his performance, the ‘Semyekozo’ hit maker chose to stay behind to finish up some projects and just when he thought about flying back to the country, the ban had already  been issued.

Following various outcries from Kenzo and other Ugandans who were stranded outside Uganda, government decided to carry out a repatriation exercise.

It is in this second phase of the exercise that Kenzo has got chance to return home.

As per guidelines, the singer will have to be quarantined for at least 14 days.